Bio: Scott is a pet industry veteran with more than forty years of experience. What began in his family’s small chain of specialty pet stores has led to an accomplished career. Prior to joining Canine Caviar in 2017, Scott held similar leadership positions within Artemis, Precise, and Nutro Products. He resides in New Jersey with his wife and five children. Scott is also an accomplished author with numerous publications in multiple genres of Horror and Pet Industry self-help.

Bio:  Bobby has been in the industry since 2006 and has been apart of all aspects from working retail, buying products, management, consulting, making private label brands, and manufacturing pet consumables and hard goods. He is very passionate about dog and cat nutrition and only represents the best consumable products for them. In his off time he is a cheer dad of a competitive cheerleader, a contemporary guitarist who enjoys writing songs and playing live and an avid Sunday morning golfer. 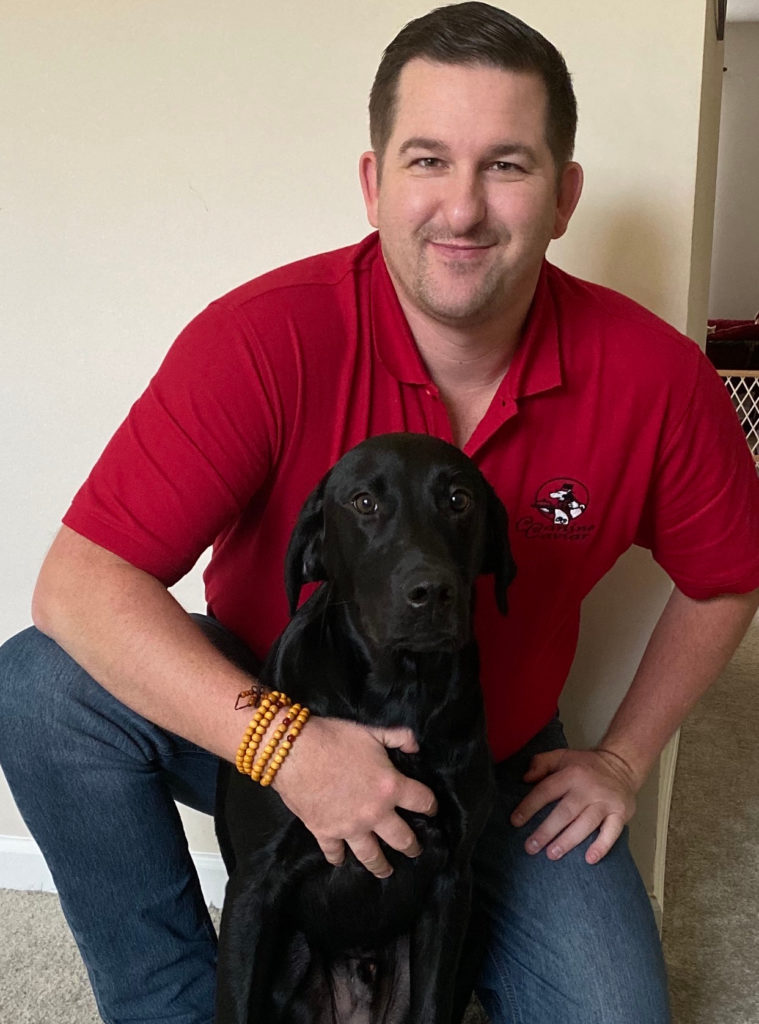 Bio:  Nate is a former college athlete who still keeps up with sports and fitness. In his off time he enjoys music and the arts and is always looking forward to the next adventure. He has been in the pet world since 2008, where he held positions as a brand ambassador, pet retail manage and territory manager. 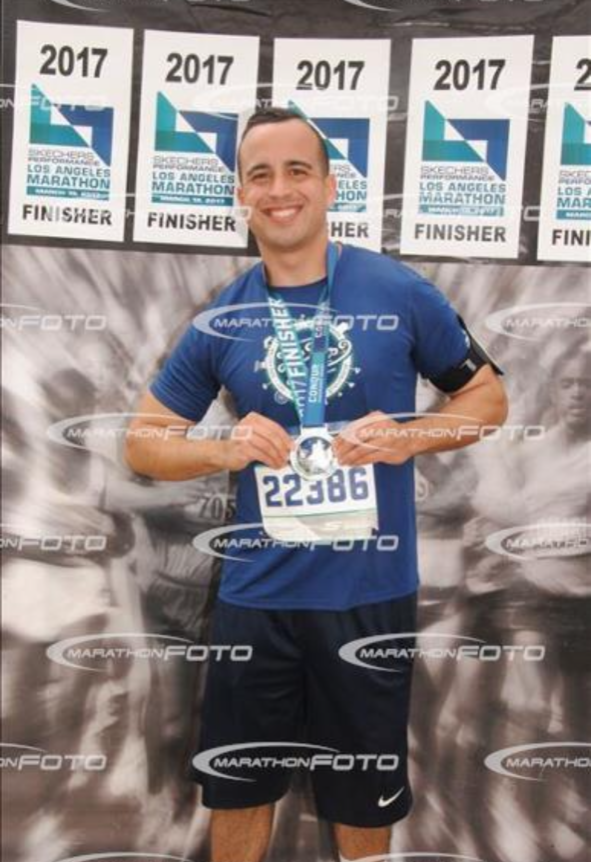 Get The Best Experience

Change to your country's website for localised options and currencies.
Please note: Changing countries will empty any potential carts. 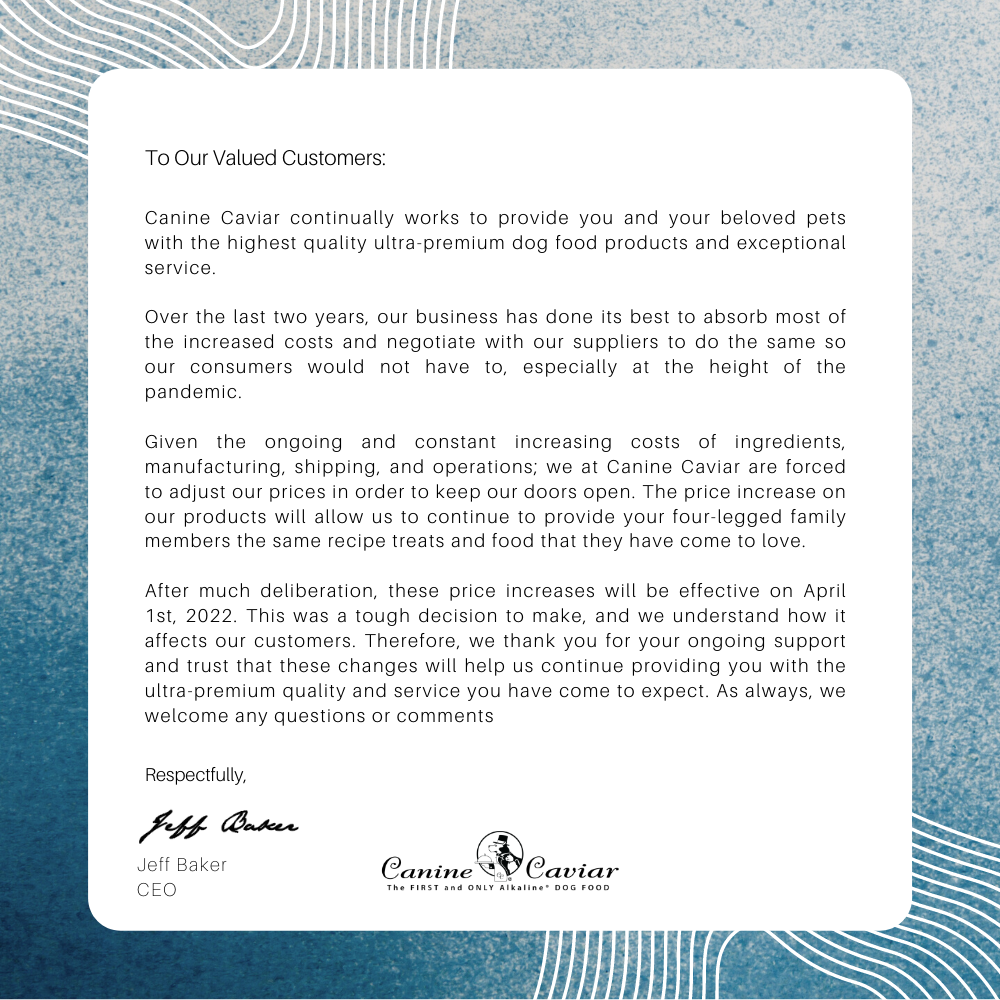